Buying Used Games as a Form of Protest 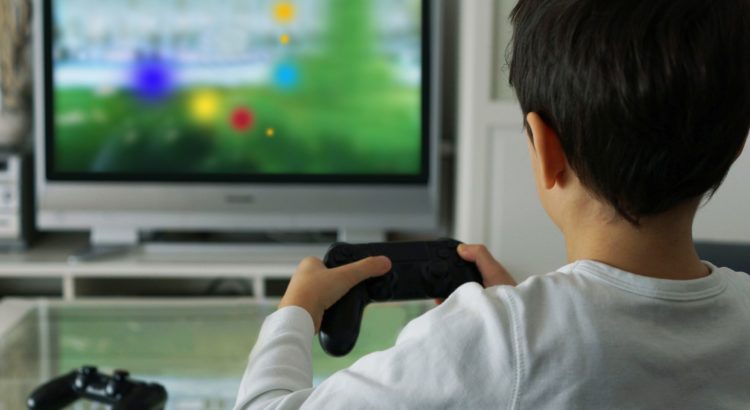 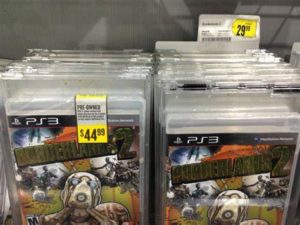 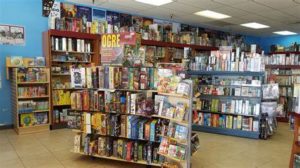