No The Bitcoin Code Will Not Be Broken Soon Video 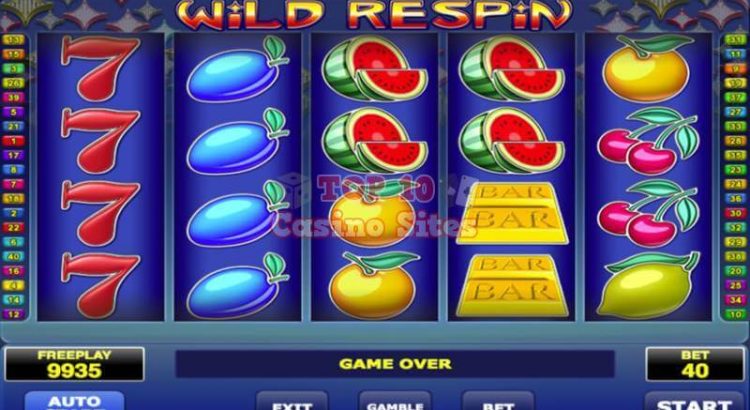 As a wealth storage vehicle, bitcoin is unique. It has no physical properties, it has neither historical precedent nor a reputable government backs its value. The faith of bitcoin, rather, is derived from faith in numbers, specifically the novel BTC algorithm. Rather than trust a government or the notion of intrinsic value, BTCers believe that there is veritas in numeris, and it trumps all other currencies and commodities which are subject to the corruption and imperfection of man. 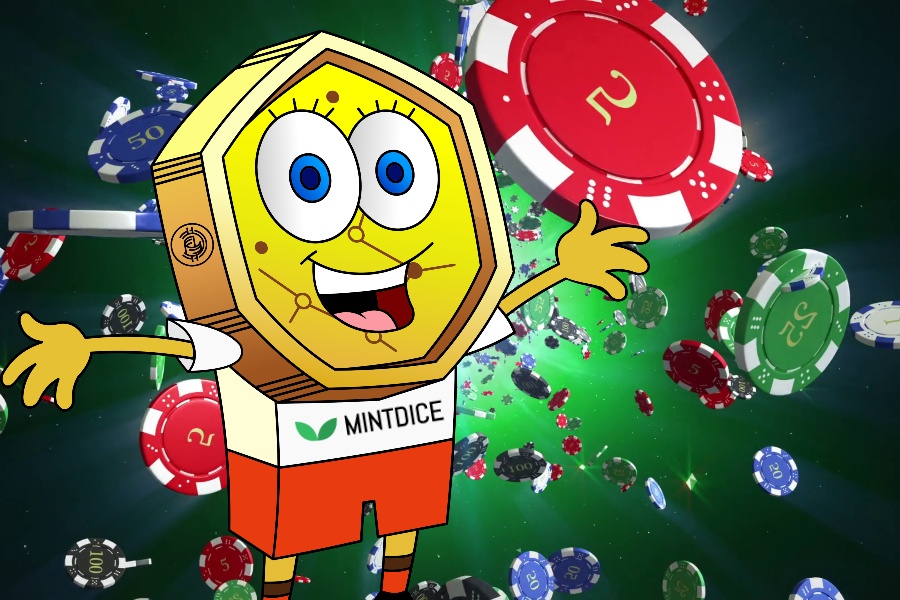 BTC skeptics have been dogged in trying to poke a hole in this faith for some time, asserting there might be truth in numbers, the numbers that make up BTC’s algorithm were still assembled by man – and thus imperfect and exploitable. So goes the thinking of Fox Business, who asked, in typical Fox News leading-question style, “Will someone break the Bitcoin Code?”

Relating previous “unsolvable” equations like Fermat’s Last Theorem, Fox Business News’ Charles Payne reasons that even if it takes 300 years to solve (as Fermat’s theorem did) someone will “solve” bitcoin’s algorithm, and thus stand to make money hand over digital fist.

The first thing people want to know about the things they put their money in is “will it be safe?” and the idea that someone could worm their way into the BTC algorithm and somehow exploit it for their own gain is a scary thought indeed for the investors participating in the $6 billion market cap BTC market. But for those long bitcoin, vague prognostication like Payne’s should eb taken with a grain of salt.

So for the time being, if you’re a bitcoin holder, fear a sudden speculative-driven bitcoin sell-off in China, or sudden bitcoin taxation levies, or any other maladies that afflict traditional commodity and currency traders. But as far as the entire system being upended because Fermat’s Last Theorem was finally proven? 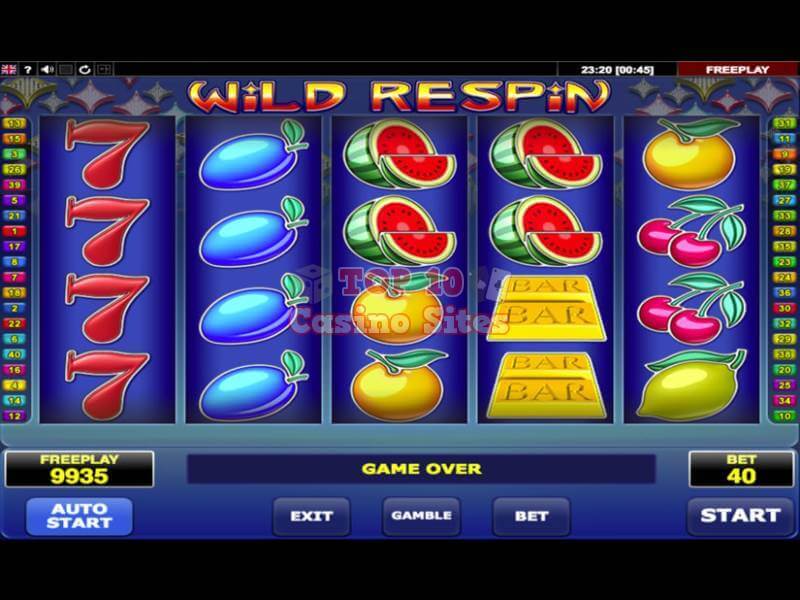